Written by Adrian Sanabria-Diaz on 26 November 2017. Posted in Bit on Bytes

The purpose of this article is to get you started with a SciKit image processing tool by showing you how easy it is to install it. If you didn't already know, "SciKits (short for SciPy Toolkits), are add-on packages for SciPy". Each is a powerful scientific Python tool that can be installed with the Python package management system (pip).

To make it easy, SciPy.org has the user install the full SciPy stack. Otherwise, you can install each each package on their own. Because this is a full package installation, it will include SciPy and Numpy, as well as matplotlib, sympy, and many other useful packages. Once installed, you can download the different toolkits.

As with any Linux installation, start out with the usual updating procedures.

Once updated, the next step is to install the entire stack. Keep in mind, this is a big installation (around 2GB):

And install Python's package manager if you haven't already:

Before installing the SciKit, we'll need to also install a tool called Networkx. At least I did on my machine. According to Udacity, NetworkX can be used to plot network graphs with python code. NetworkX is a Python language software package for the creation, manipulation, and study of the structure, dynamics, and functions of complex networks.

This tool is very powerful and I'm personally using it for some image analysis looking for specific structures in polymers I'm currently studying. Once you have it installed, save the following as something like, 'contour.py' by running the following command from a specified directory:

Save the following text to it:

Run the file once you've saved it. 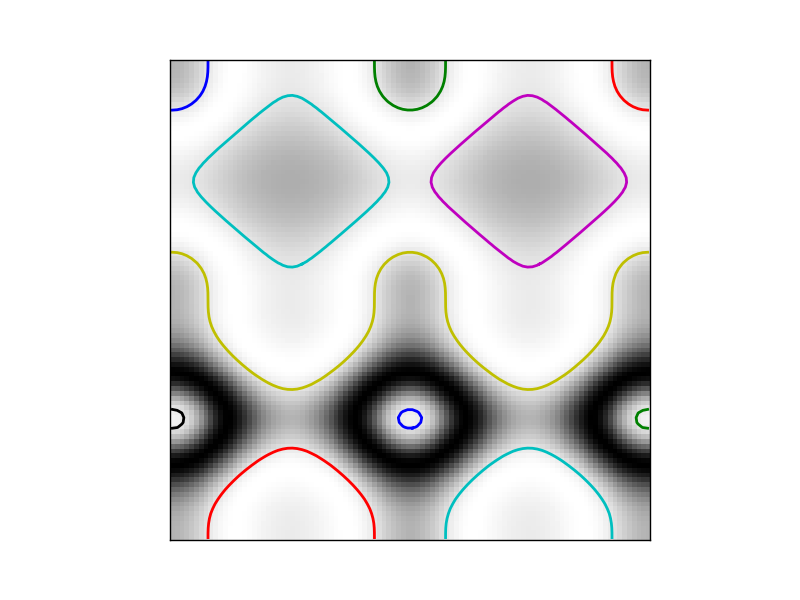 That's it! Of course you'll have to tweak the file to read your image a bit, but I'll leave that up to the reader as an excercise.