I have been working with CiviCRM quite a bit recently.  It has been all well and good so far. CiviCRM is a well written piece of software with incredible flexibility. Between customizing the user interface for Bootstrap 3 and working with the API to create custom features, I have learned a lot.

A super robust open-source platform for managing your relationships with people and other organizations. Designed with nonprofits, advocacy groups, and other Civic-sector organizations in mind, CiviCRM is a highly customizable and extendable CRM solution that is ready to meet the needs of any business or group of any size. 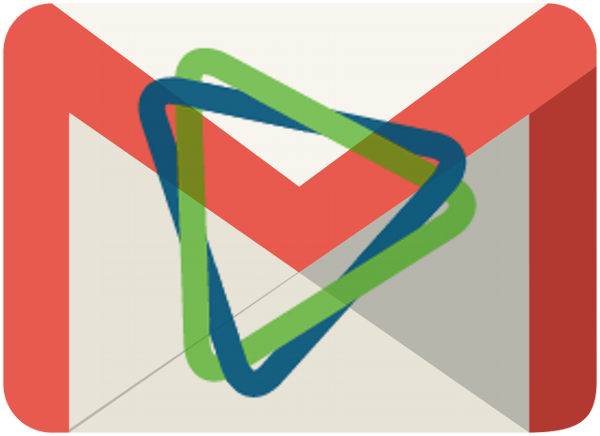 CiviCRM has a great feature that allows it to check email boxes and add new contacts and activities based on the emails in that box. Gmail has an awesome system of tags and filters. Emails in Gmail can be very tagged and sorted using a vast number of criteria. Together, Gmail can filter and sort large volumes of email with excellent accuracy, then CiviCRM can import the relevant, and only the relevant emails into the contact records.

For one of my latest projects, I was setting up a Joomla site with a Bootstrap 3 theme. It was a custom theme, so I used T3 Framework. This works great until you get to non-core extensions. One of these extensions this project required was CiviCRM.

Dubbed the world's first "Community Organizing System", NationBuilder uniquely combines a Content Management System tailored for organizing with a powerful and deeply social Customer Relationship Manager - seamlessly bringing together all of your interactions online and on the ground.