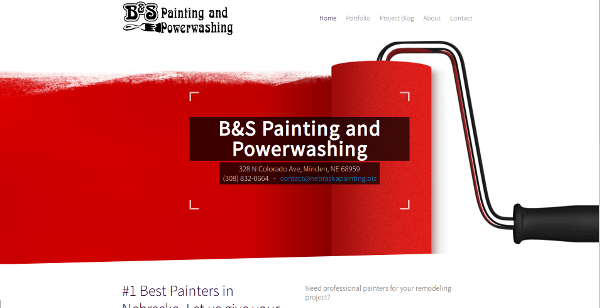 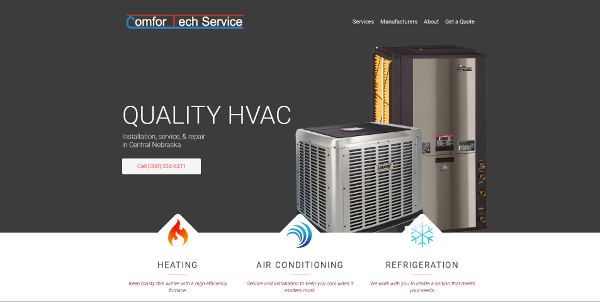 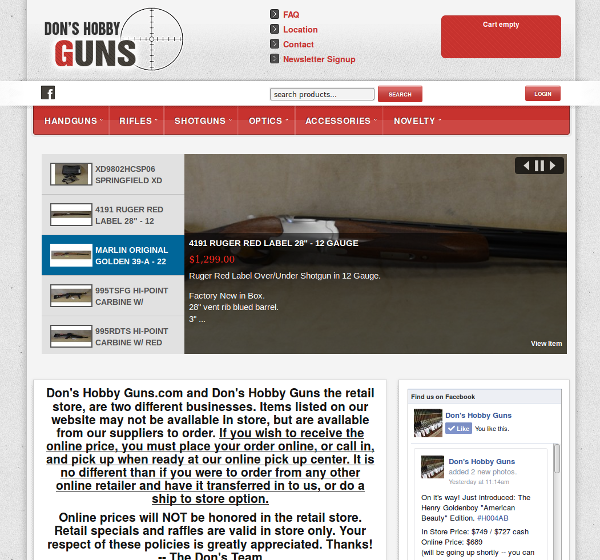 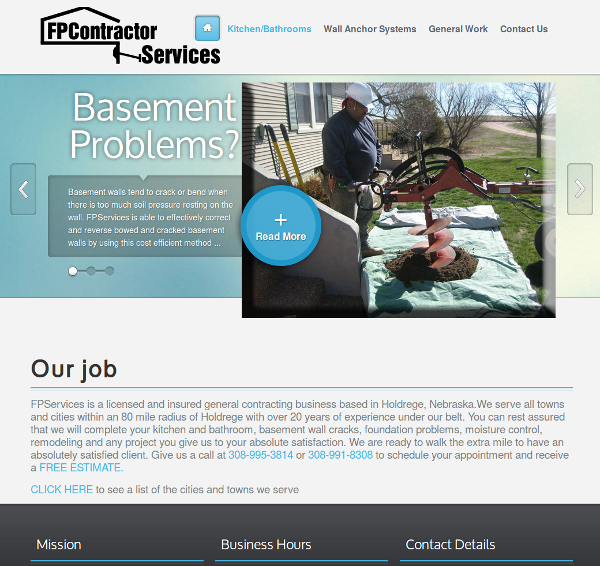 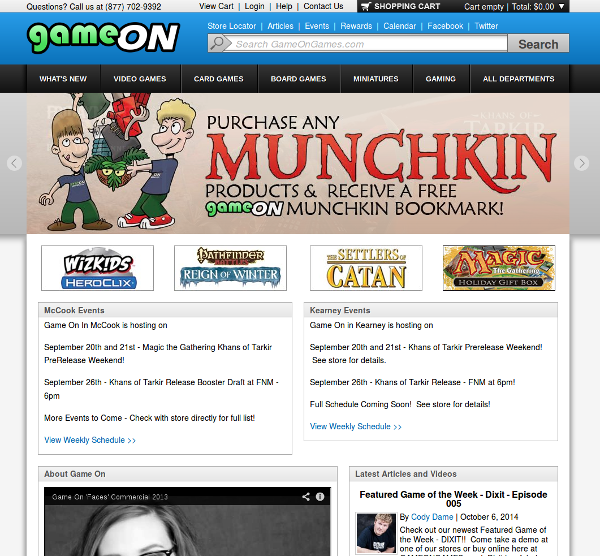 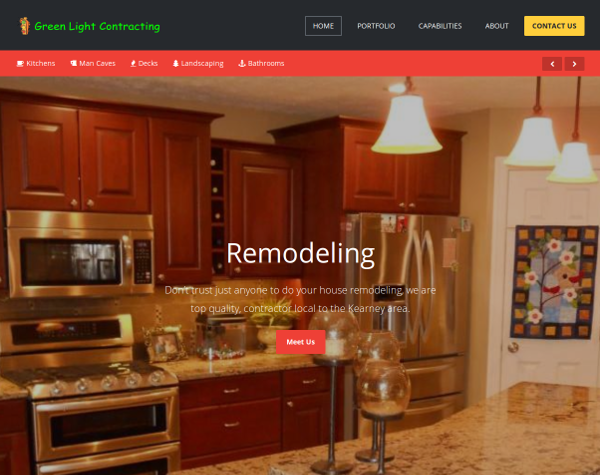 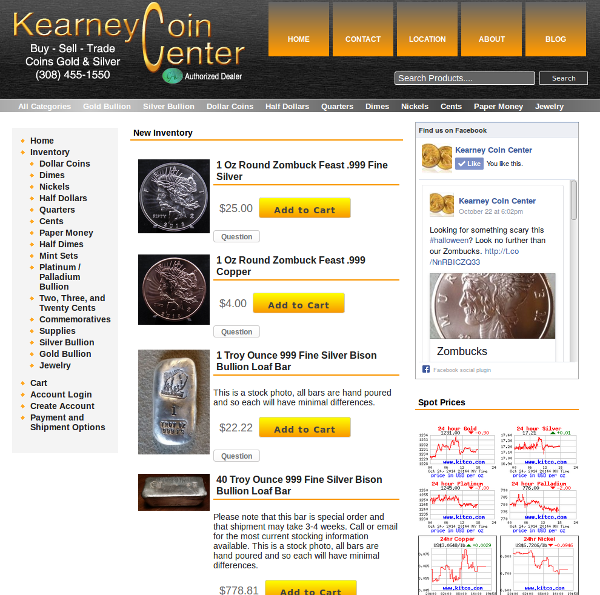 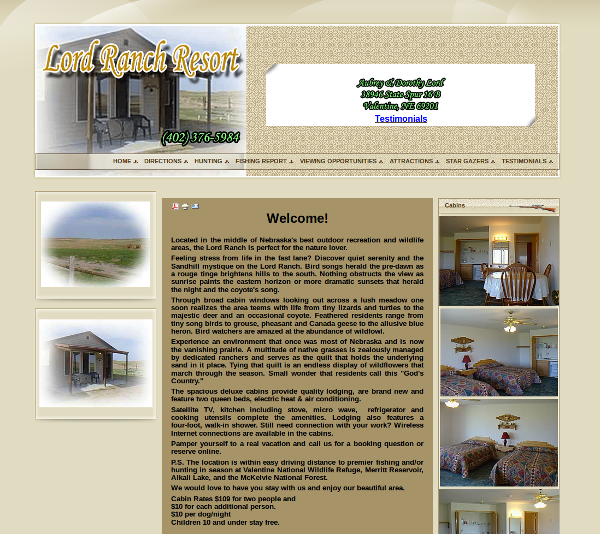 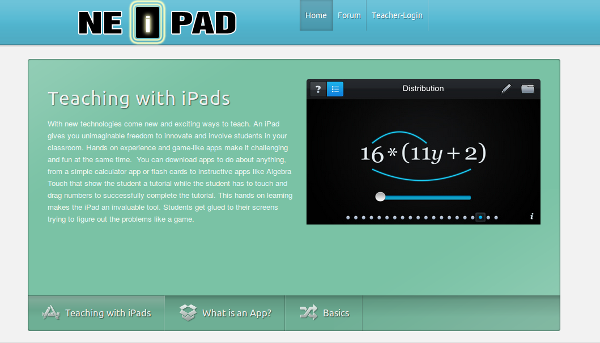 During the 2011 school year, Chase County Schools was experimenting with Ipads in the classroom for teachers and students. While many of the teachers were familiar with desktop computers, not many of them had experience with tablets or Ipads. NE Ipad was created as a resource for them to visting and learn the basic about teaching with Ipads. 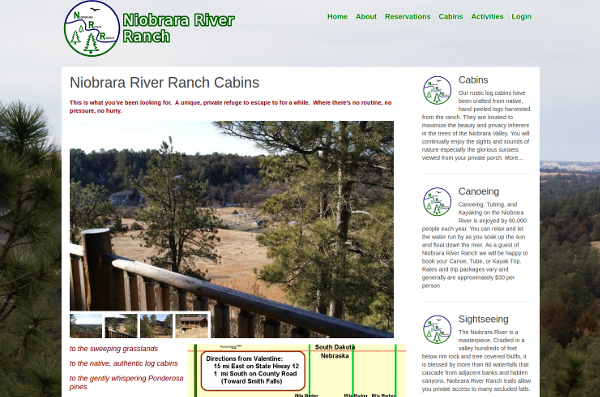 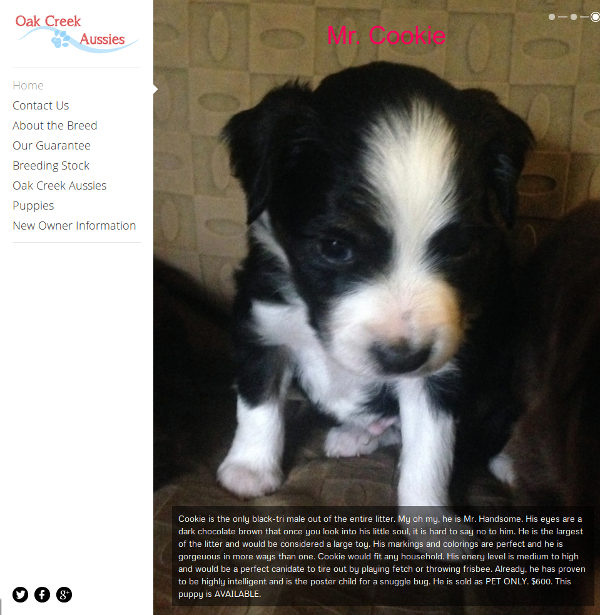 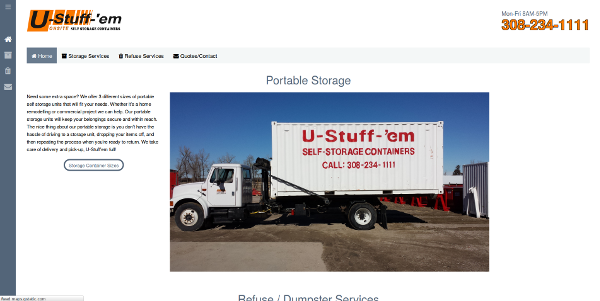